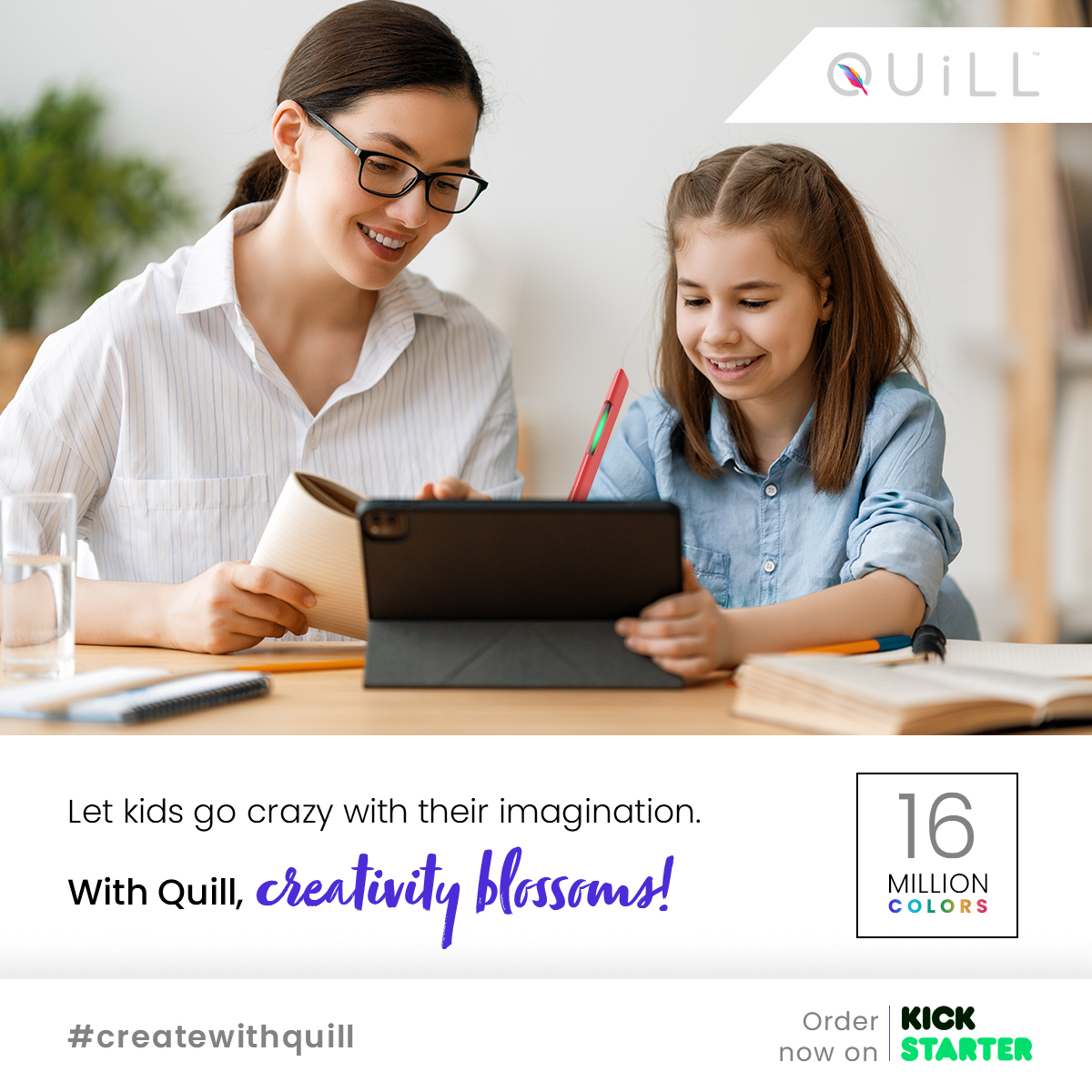 Applause and support for Quill have been coming in from all corners of the world since its Kickstarter campaign was launched. The backers who have placed their confidence in Quill are the focus of this appreciation, and we will simply be looking at what our backers have said about the Quill bundle and how they feel it will benefit them.

In just 36 hours after its launch, Quill's Kickstarter crowdfunding campaign has already gotten an overwhelmingly positive reaction from backers, allowing the project to successfully raise its original target. The United States of America, India, Canada, Germany, and many more nations are just some of the numerous places where Quill has garnered a following amongst its worldwide audience.

The fervor and backing for Quill that has been coming in from parents, different online art communities, and professional designers has been a big boost to this creative initiative. The product as a whole is getting a lot of praise from people with diverse interests all over the world because of the novel design and functionalities it comes with.

The world's first patented color picking smart pen has been trending for a number of reasons recently, including the fact that it is an ideal present for children and a one-of-a-kind tool for creative professionals. The artistic community is of the belief that it will usher in a tremendous level of freedom, the likes of which has never been witnessed or experienced by their community before.

This color picking masterpiece is only getting started, as evidenced by the fact that it has been generating a lot of buzz on Kickstarter since it was first unveiled there. By giving art enthusiasts the kind of independence that has previously only been talked about, it changes our understanding of what it means to be imaginative and creative.

"The Color Revolution" has just gotten here, and with Quill's ingenuity at the helm, it's only going to get bigger and better.

For pre-bookings and early bird rewards, you can check out our Kickstarter campaign. 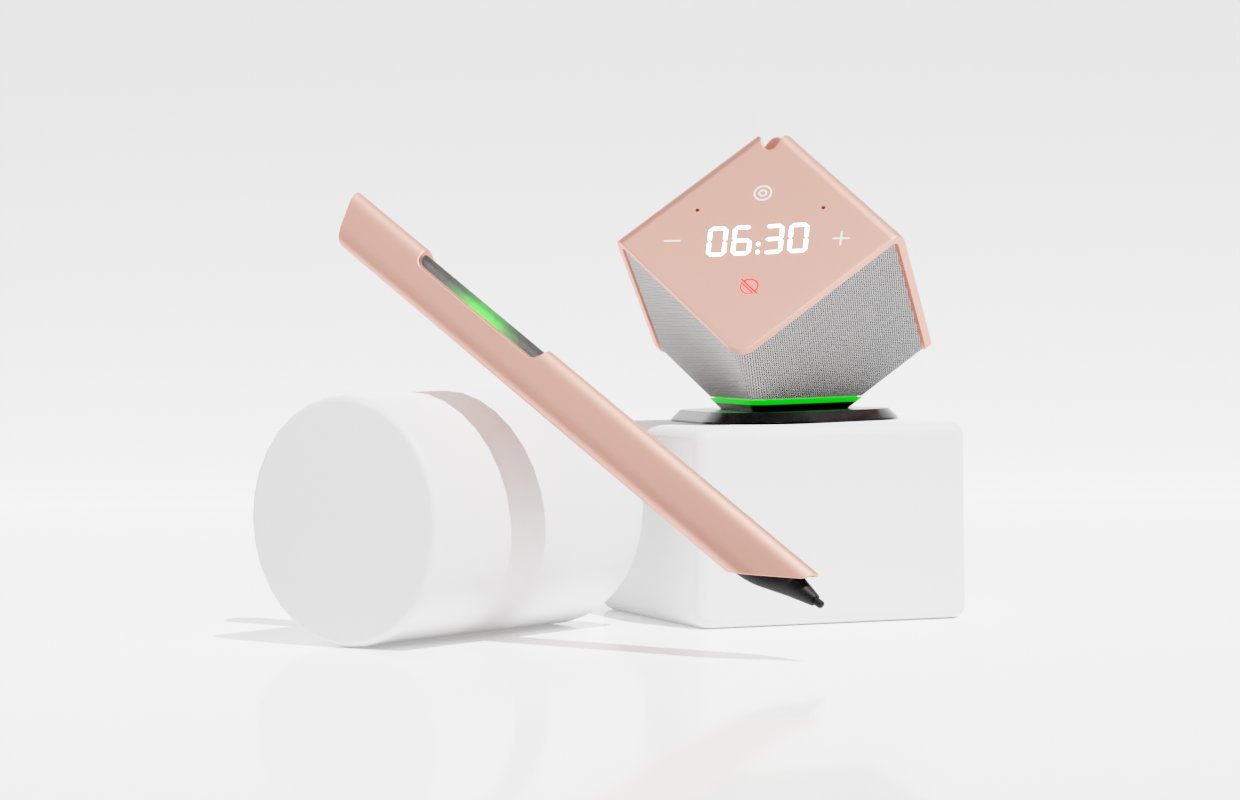 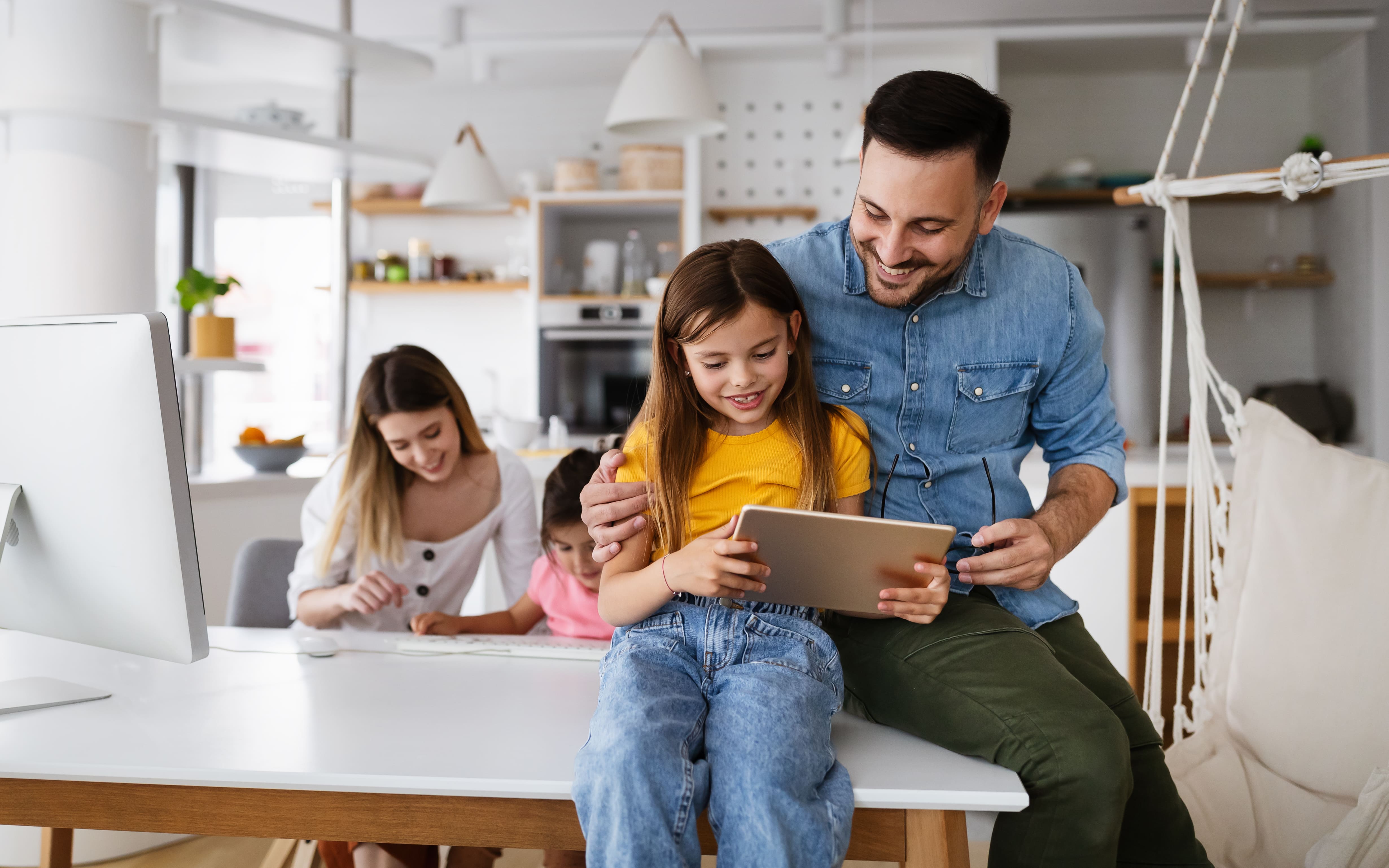 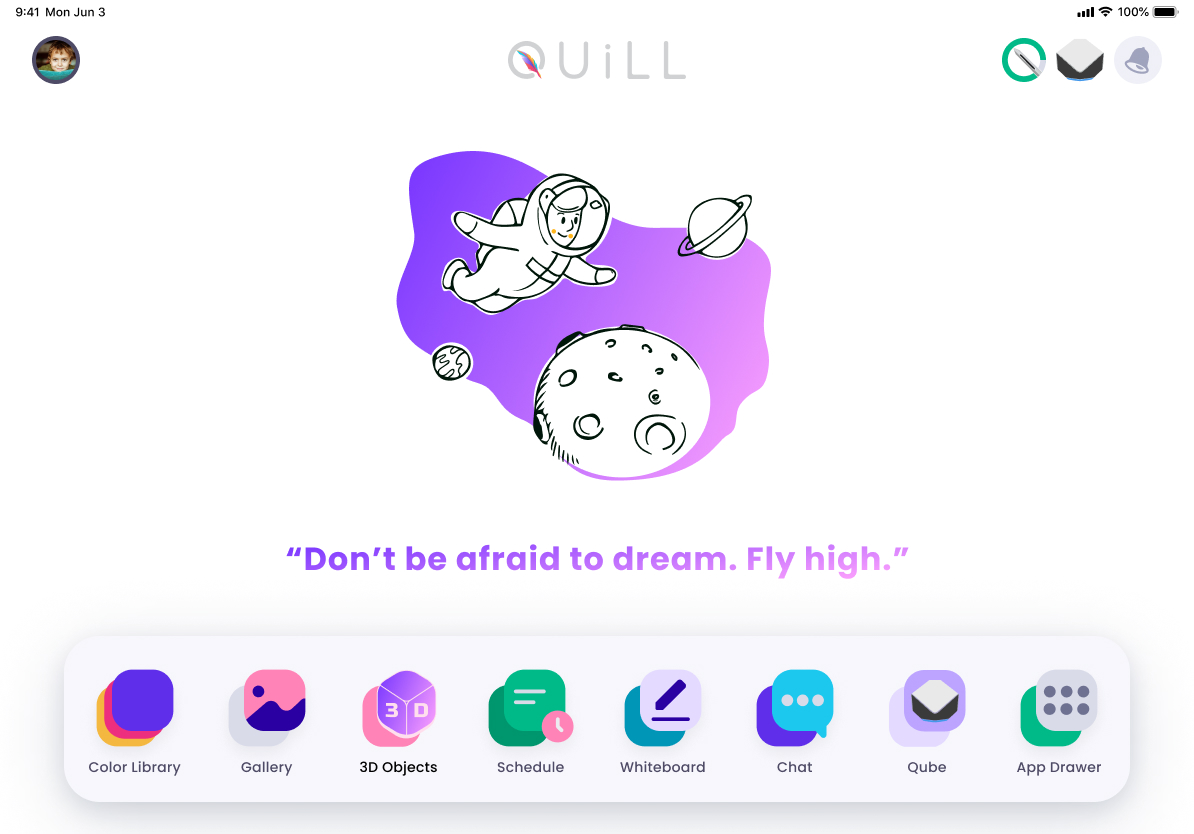 The Quill app comes with a whiteboard that has drawing and sketching tools that are easy to use, allowing you to express your imagination and create without any restrictions. 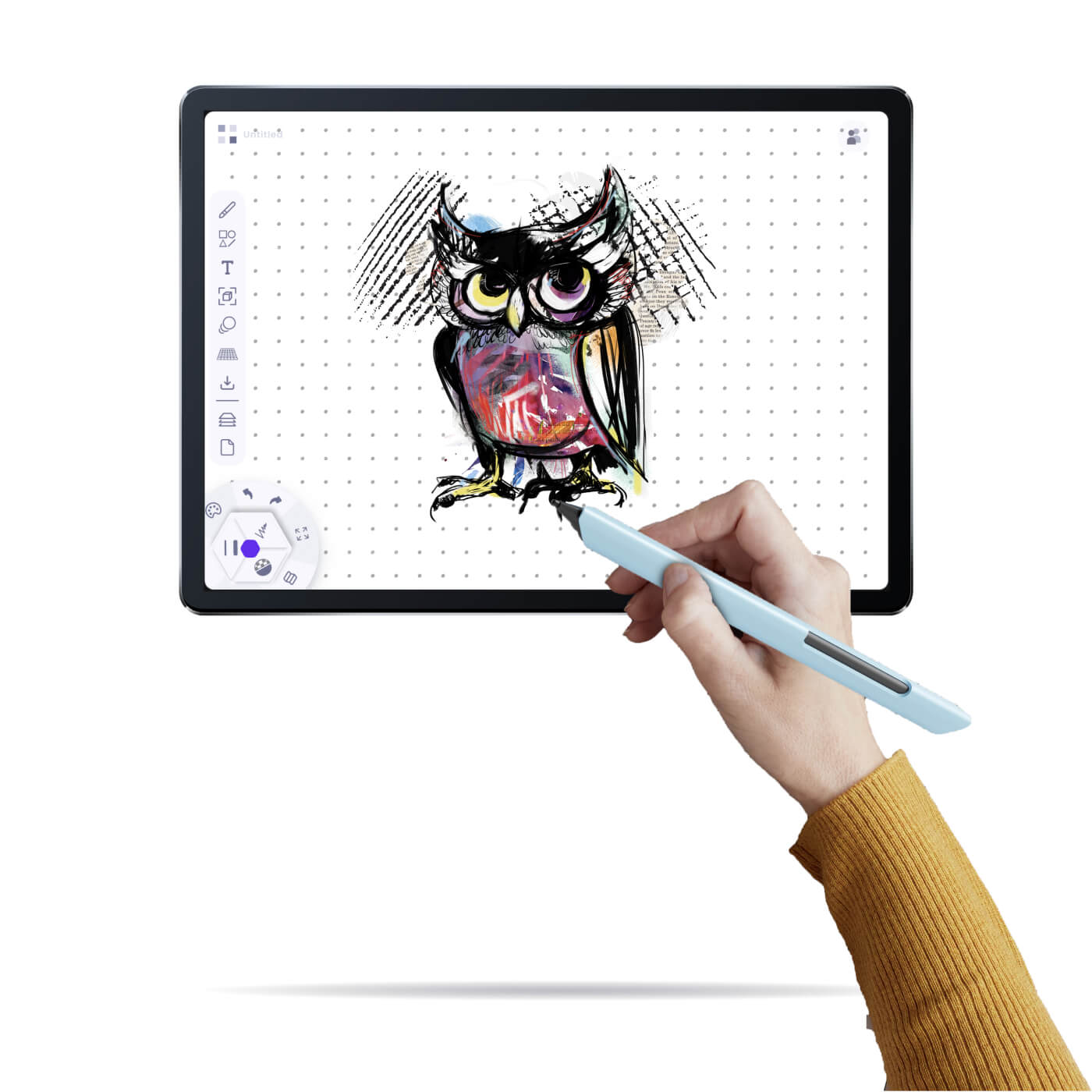